Every 27th of August in Russia is celebrated Russian Cinema Day. This is a special day for people working in the film industry, and for those who love Russian and Soviet movies. 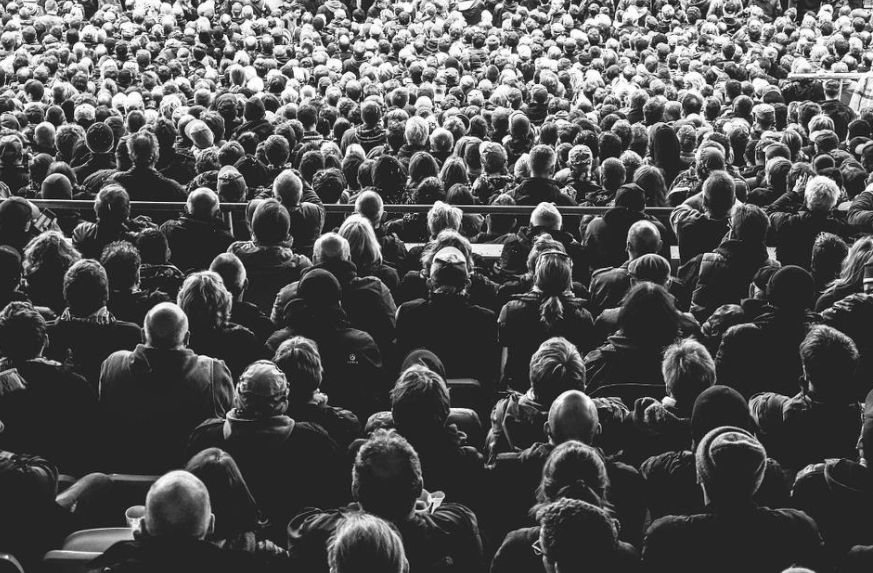 This holiday was first celebrated in 1980 and was called “Day of Soviet Cinema”. During Perestroika the name was changed to “Day of Russian Cinema”, and after the dissolution of the Soviet Union it received the modern name: “Russian Cinema Day”.

The celebration date was also changed several times. At one point it was moved to the 28th of December and merged with International Cinema Day. But in 2001 it was officially moved to the 27th of August to separate it from the international holiday.

During Russian Cinema Day, a lot of big cities in the country hold film screenings, meeting with actors and movie directors, various masterclasses, and many other activities.

The most well-known Soviet and Russian films are probably those which received an Oscar. These are:

– War and Peace – Война и Мир (awarded in 1968), directed by Sergei Bondarchuk. Even if you have not watched the movie, you could guess by its name that it is an adaptation of the well-known novel by Leo Tolstoy. It tells the story of five aristocratic Russian families living in times of the French invasion of Russia.
Dersu Uzala – Дерсу Узала (1975), a Soviet-Japanese film directed by Akira Kurosawa, describing the exploration of the Russian Far East at the beginning of the 20th century.

– Moscow does not believe in tears – Москва слезам не верит (1980) by Vladimir Menshov. Probably, the most famous abroad Soviet film. It tells a story of three young women Katerina, Antonina, and Ludmila, who came to Moscow from their hometowns, lived together in a dormitory and became friends. The film first shows the heroines in their twenties and then takes a 20-year leap to show them as adults.

– Leviathan – Левиафан (2014), directed by Andrey Zvyagintsev. Through the story of a family in a little Russian town, filmmakers raise important social issues of modern Russia.

During the pandemics, a lot of screenings and talks were held online, and you could still watch some of them on the internet. Also, all Russian and Soviet movies are available online in online cinemas, so if you are interested in one or several of the award-winning Russian movies we mentioned in the article, you could find and watch them today.