Can you imagine your life now without planes, radio, TV, colorful photos, cartoons, and other lovely things? Probably yes, but life wouldn’t be so nice without them. Did you know that all these and many other inventions were made by Russians? If not, this article is right for you because we would like to share our favorite Russian innovations! 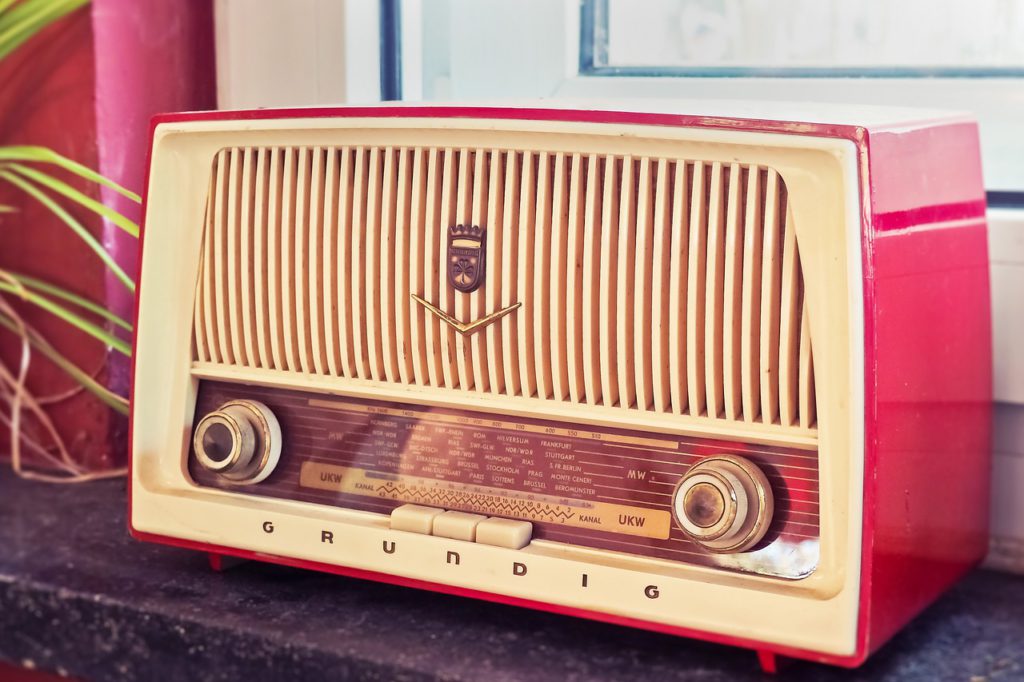 Nowadays, radio has lost its popularity to podcasts, but it was a critical technology in the past. The radio was invented by Alexander Popov and presented on the 7th of May in 1895 during a meeting of Russian physicists where he showed a new way of sending signals without any cable. Radio began to play a massive role in people’s lives, and the soviet government commemorated it with a new holiday. Day of radio was celebrated for the first time on the 7th of May in 1945. Till nowadays it’s an official holiday.

The possibility to capture the world in colors and not just black and white was a big aim for many scientists. It was already a significant achievement to take photos, but how can they reflect the world’s beauty in just black and white? This question was important for Sergey Prokudin-Gorsky, best known for his pioneering work in color photography and his effort to document early 20th-century Russia. It is unknown when he invented colorful photos, but his camera could already make many of them in 1903. 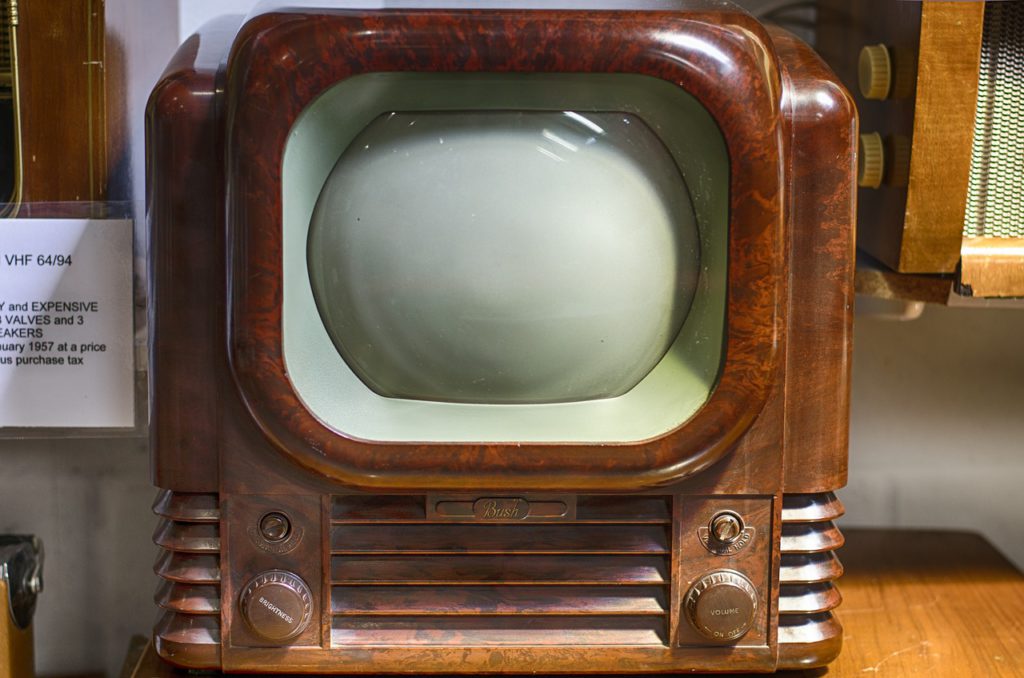 Some of you could say that television has become unpopular because of the Internet, social media, and streaming platforms. Probably it’s true, but surprisingly, TV remains an attractive way of getting information or just relaxing. Did you know that TV is also a Russian invention? A group of scientists, including Constantin Persky, Boris Rosing, and Vladimir Zworykin, created the first iconoscope (the first practical video camera tube used in early television cameras). It was the first step of TV development.

In 1869, Russian chemist Dmitri Mendeleev formulated the periodic law as a dependence of chemical properties on atomic mass. Because not all elements were then known to science, there were gaps in his periodic table, and Mendeleev successfully used the periodic law to predict the properties of some of the missing elements. This invention influenced the development of quantum mechanics later.
If you want to know more about Dmitri Mendeleev and his work, let us know in the comments!

Eugen Sandow is the first man who put a lot of scientific efforts to understand how the body works and how one can change it with the help of nutrition, vitamins, and health promotion. The biography of Eugen Sandow is fascinating: he began his career as a fighter in a circus and then changed to an athlete. Some years later, Eugen decided to move to the USA, where he wrote books about exercises, nutrition, and all other elements needed to build a strong body. He later turned into a businessman selling his books.
Spacecraft called Sputnik

Soviet scientists managed to send satellites to find out more about the space in general and prepare the first flight of humans into space. Satellites that took part in the Soviet space program were called Sputnik. Thanks to them, people got more knowledge about space!

No matter in which century people live, there’s something in common: people get injured, and of course, doctors try to find a way to decrease pain. Nikolai Pirogov was the person who developed a technique of using an orthoepic cast to treat fractures and to make them heal properly. He tried different materials to get the positive effect of the orthoepic cast and decided to use gypsum. It helped to prevent the movement of bones, and this method caused an excellent heal compared to old ways.

We hope you found something exciting and enjoyable for you in this article. If you have a particular interest in somebody mentioned here, or you would like to know more about Russian inventors, let us know in the comments!