Your first lesson is free 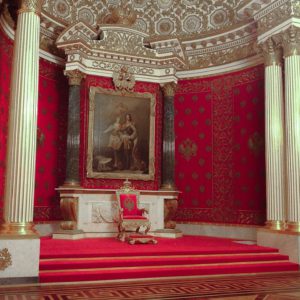 When you speak about famous Russian families, you probably think of the Romanovs. But they were not the only ones who formed and marked Russian history and art. This course will introduce you to
- The Rurik dynasty that preceded the Romanovs and ruled for more than 7 centuries;
- the Yusupovs who were known for their exquisite taste, impressive art collections and played an important role in the history of the Russian Empire;
- the Morozovs – a merchant dynasty which members became patrons of art and introduced modern European painting to Russians;
- and many others.

Other courses in the same category