Since 2005, every fourth of November Russia is celebrating a young but important holiday – National Unity Day. One of the explanations for why such a name was chosen may be found in the draft law from 2004 on the introduction of a new holiday: “On November 4, 1612, the soldiers of the civil uprising demonstrated an example of heroism and solidarity of the entire people, regardless of origin, religion, and position in society”. 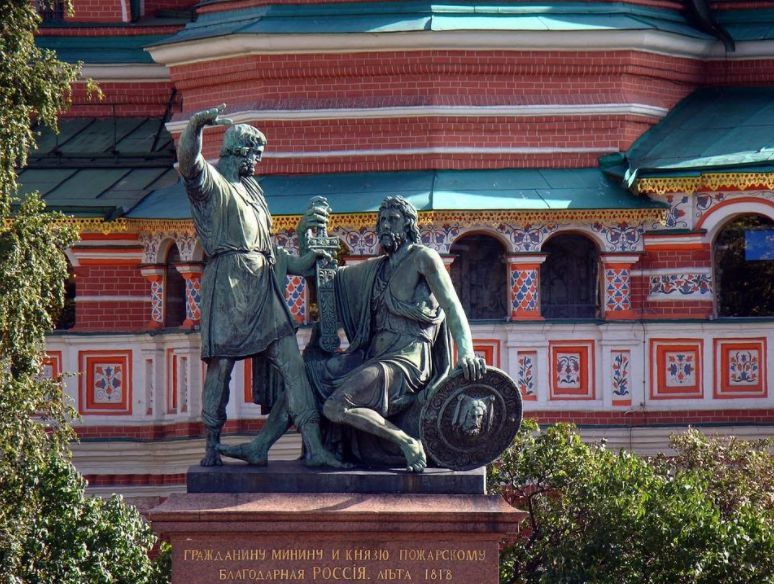 What is the story behind the holiday?

So, what happened that day? On the fourth of November (October 22, old style), 1612, an uprising led by the headman Kuzma Minin and knyaz Dmitry Pozharsky liberated Moscow from the Polish invaders. It was a history-changing achievement, especially because representatives of all social classes and all peoples that were part of Russia at that time took part in the civil uprising, in the liberation of the Russian land from foreign invaders.

The Nizhny Novgorod zemstvo headman Kuzma Minin played an important role in the creation of the civil uprising, appealing to the townspeople to repulse the enemy. More than ten thousand people joined the forces. They were from all the social layers: local peasants, nobles, servicemen, Cossacks, and all the ethnicities living in this part of Russia at that time: Mari, Chuvash, Komi, Russians, and other peoples of the Volga region and the North. Novgorod knyaz Dmitry Pozharsky was elected governor, and Minin became his assistant. 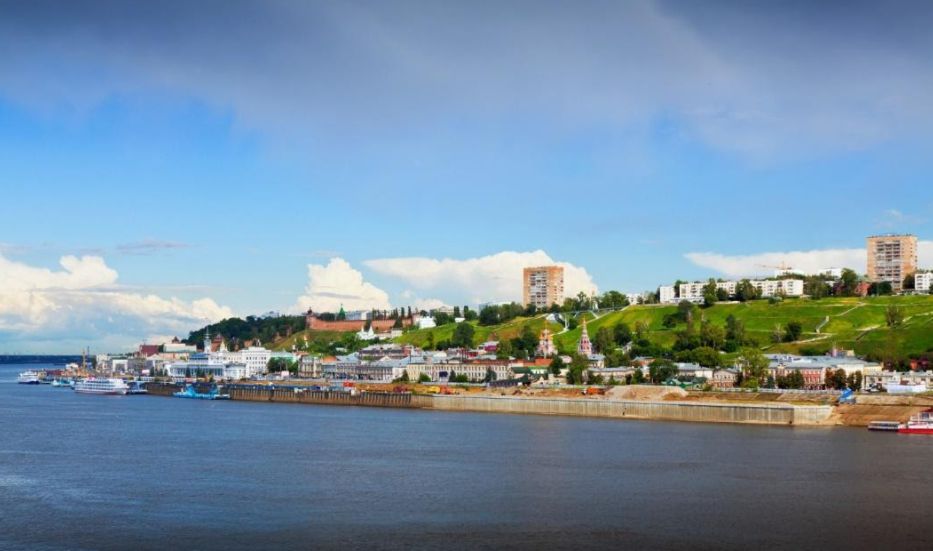 With the expulsion of the Poles from the Kremlin, the long period of the Time of Troubles in Russia ended. A few months after the liberation of Moscow, the Zemsky Sobor, which included representatives of all estates of the country: the nobility, boyars, clergy, Cossacks, archers, peasants, and delegates from Russian cities, elected a new tsar – the representative of the Romanov dynasty, Mikhail Fedorovich Romanov. It started a new era for the whole Russian empire.

In the Soviet years, November 4 was not celebrated and was not a day off. Instead, the seventh of November, the Day of the Great October Socialist Revolution, was considered a festive day. But in September 2004, the Interreligious Council of Russia proposed making November 4 a holiday and celebrating it as the Day of National Unity. The government supported the initiative and this day became a day off instead of November 7, which received the status of a memorable date – the Day of the October Revolution of 1917.

How is it celebrated?

Every year on the fourth of November Russian state organizes celebrations throughout the country. Usually, these are concerts, fairs, and festive fireworks. On the eve of the holiday, schools organize talks and classes on national diversity and introduce different ethnicities and cultures of peoples living in the country.