Every year there is a special day dedicated to celebrating all the achievements of women. International Women’s day is celebrated in Russia every 8th of March and is a national holiday. This international holiday was invented in 1910 by a German communist activist and women’s rights advocate Clara Zetkin. She aimed to give women a special day to manifest and draw attention to their problems. 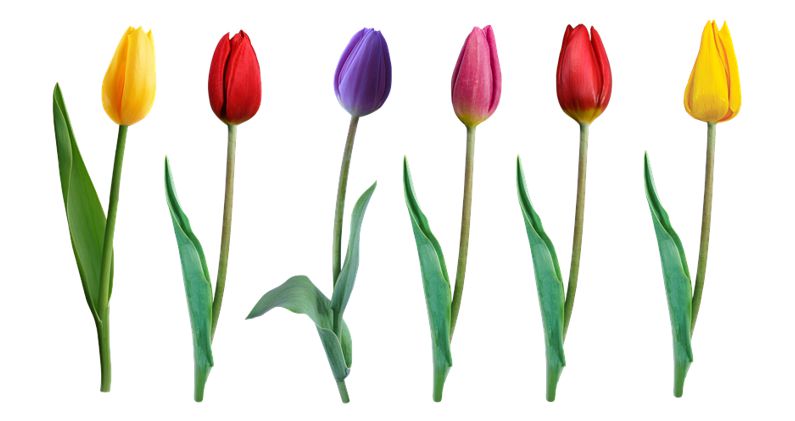 History of the holiday

At the beginning of the Russian Revolution, on the 23rd of February (8th of March in the Gregorian calendar) Russian women joined the protest and a few days later gained the right to vote. In 1921 on the Second Communist Women Conference the 8th of March was declared a holiday to commemorate women’s participation in the overthrow of the monarchy. In 1966 it became a national holiday.

The XXth century was meaningful for all Russian women. They gained a right to have a passport (before they were registered in their father’s or husband’s passport), to freely enter any university, and to be considered equal to men by the Constitution.

In Russia, the 8th of March (Восьмо́е Ма́рта), Women’s Day, is seen as a ‘pair holiday’ to the 23rd of February, the Defender of the Fatherland Day, that is also referred to as the Russian Men’s Day.

International Women’s Day (Междунаро́дный же́нский день) is the first spring holiday after the cold Russian winter. Few days before the holiday you can see how people prepare for the celebration: men buy flowers and candies for their female colleagues and loved ones; women organize family and friends’ gatherings. The most popular are the spring flowers – tulips and mimosa, little yellow flowers from a big tree. On the last working day before the holiday women receive small presents from their colleagues. Usually, these are flowers, chocolates, and some other small gifts. On the day of the celebration, women receive meaningful gifts from their families and usually have a festive dinner with their close ones. 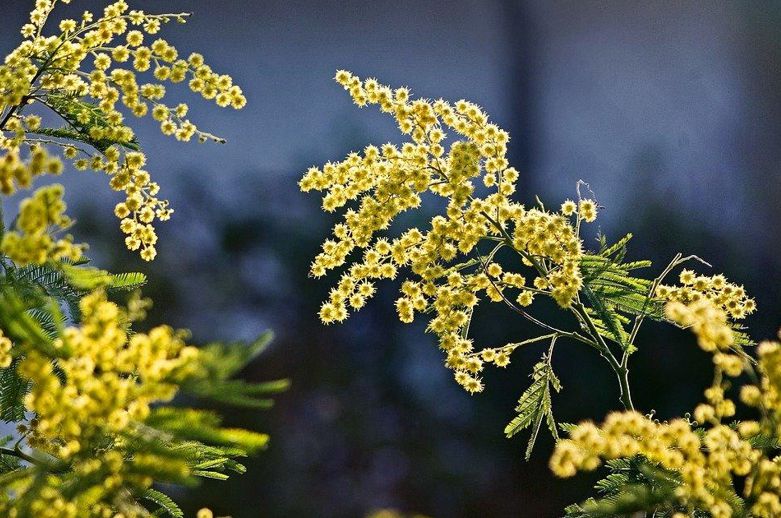 How to felicitate Russian women on Women’s day?

The best way to show your appreciation for your Russian female friends and family members is to compliment them with their accomplishments and avoid stereotypes about women. Try to focus on women’s personality and goals and remember that on the 8th of March we celebrate women’s achievements!