Home » Blog » Defender of the Fatherland Day – the 23rd of February

The 23rd of February, the Defender of the Fatherland Day, is also often called ‘Russian men’s day’. What do Russians do during this holiday? Is it only for men or women can celebrate it too? We are going to answer these and even more questions over one of the most important holidays of modern Russia. 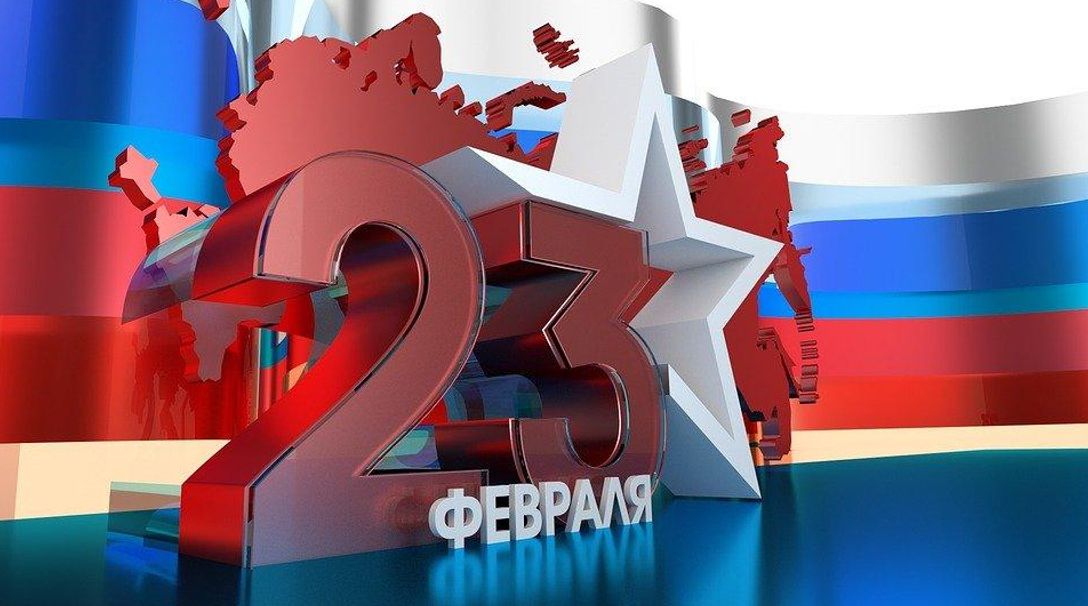 What is the history of the holiday?

So, when did this holiday appear? День защи́тника Оте́чества (Defender of the Fatherland Day) was celebrated for the first time in 1919 and was called Red Army Day (День Кра́сной А́рмии). The famous Red Army was established after the 1917 October Revolution. At first, the holiday was meant to be celebrated on the 17th of February, but in 1919 it fell on Monday, so it was decided to move the celebration to Sunday the 23rd. This choice has been retained ever since. The holiday was renamed several times: firstly in 1923 – Day of the Red Army and the Navy (День Кра́сной А́рмии и Военно-морско́го фло́та), then in 1949 – Soviet Army and Navy Day (День Сове́тской а́рмии и Военно-морско́го фло́та), and eventually in 2002, 11 years after the Soviet Union fell and the day became an ordinary workday, it was renamed and declared a public holiday. Since that moment students and employees have the day off. 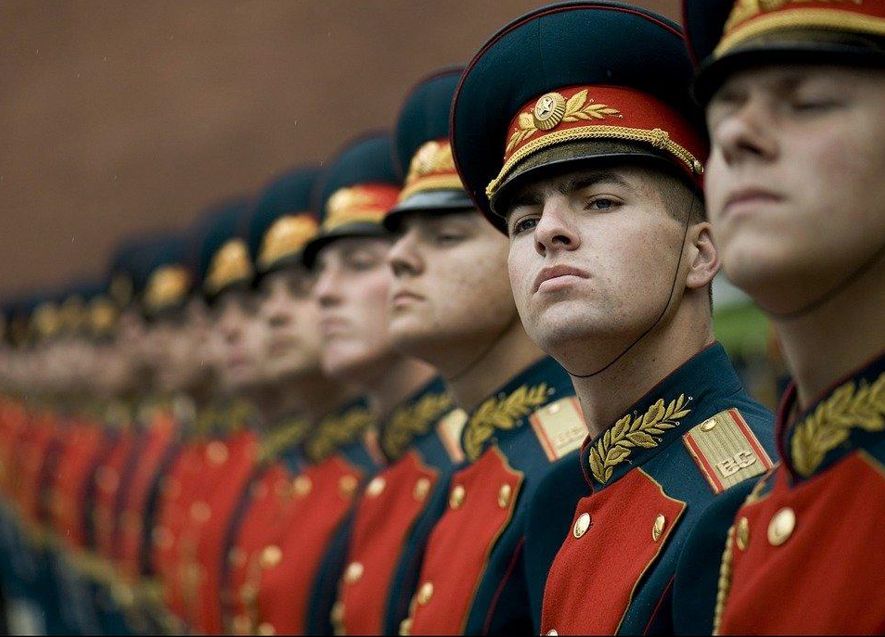 Why fatherland? Unfortunately, there is no clear answer. Оте́чество (Fatherland) and Родина (Motherland) are used as synonyms, but the former is mostly used related to the army and force while the latter is universal and has an additional meaning ‘land’ so there are expressions as ма́лая ро́дина (little Motherland) – a place where a person was born, or верну́ться на ро́дину (to return to the Motherland).

What are the celebrations in Russia?

Russian government pays a lot of attention to the military sphere, so all the celebrations related to the army are considered very important. That’s why for the Defender of the Fatherland Day local administrations in most Russian cities organize military parades where veterans are invited, fairs, performances, and even festive fireworks.

On the workday before the holiday women usually congratulate their male colleagues by giving them little presents or having tea with some tasty food. It is also common that schoolgirls and students felicitate their male classmates. At home, women may prepare a meal or a gift for their male relatives. An interesting fact is that on this holiday all men receive presents, although some of them have not served in the army. 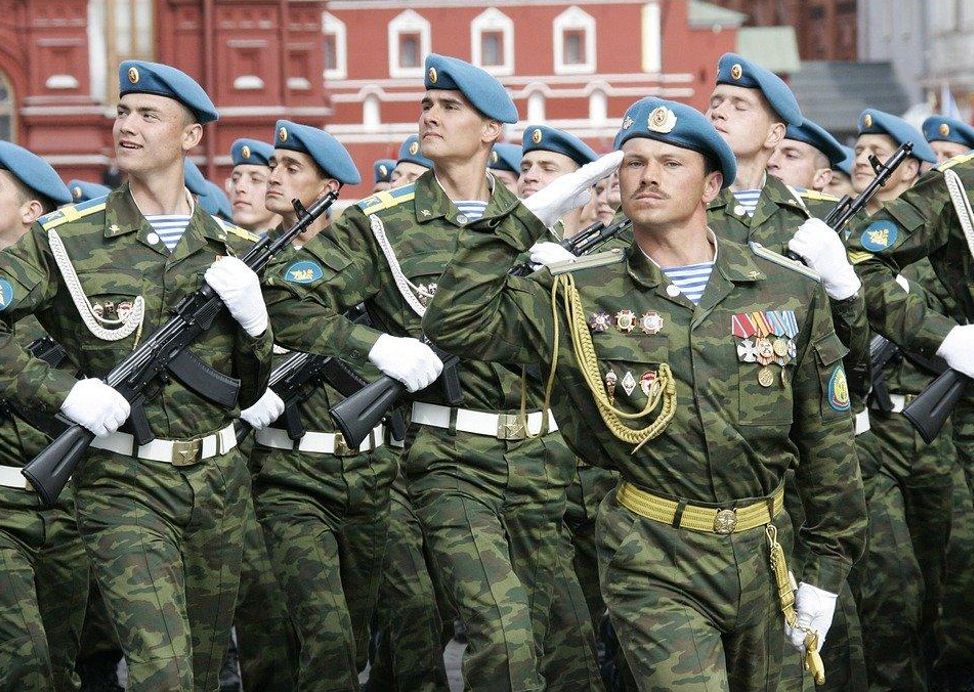 While there is no festive food or other holiday customs, still there is one special tradition: every 23rd of February Russian President lays a wreath at the Tomb of the Unknown Soldier (Моги́ла неизве́стного солда́та), a national monument dedicated to all the unknown soldiers killed in the Second World War and situated in next to the Kremlin wall in the Alexander Garden in Moscow. The minute of silence and the Russian National Anthem follows laying the wreath.

Do women celebrate this day? 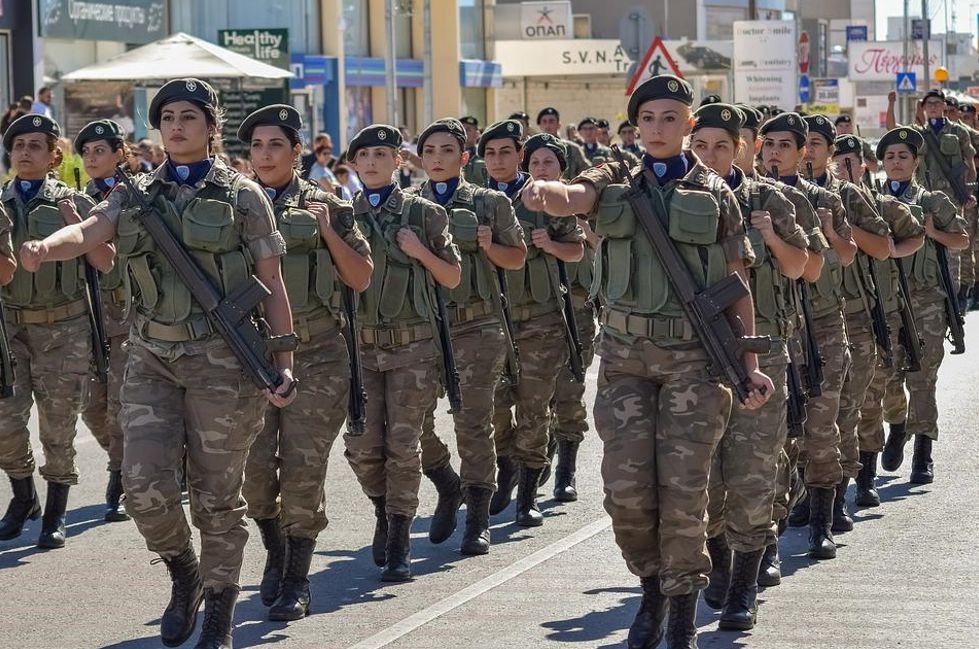 The 23rd of February is called a ‘men’s day’ mostly because there are more men in the Russian army than women. It happened due to the conscription law (всео́бщая во́инская обя́занность – ‘universal military obligation’) which obliges all men aged 18 – 27 years to serve a year in the army. Women have an official right to serve in the Russian Military Forces and now there are more than 40,000 women. This number may double in the coming years as new programs to enroll women were adopted.

Even though there is a special ‘female’ holiday, the 8th of March – International Women’s day, it is quite common on the 23rd of February to congratulate women who are working in the army or police because they defend the Fatherland too. So, don’t hesitate to felicitate your Russian female friends who work for the military!