Home » Blog » The early years of the Soviet Union

Despite the long historical distance, the life of Soviet Union is still one of the world wide’s mysteries. Mostly we know all historical events but how they influenced the people`s life can be discussed nonstop. Today we focus on some aspects of the early years of the Soviet Union trying to get closer to its understanding. 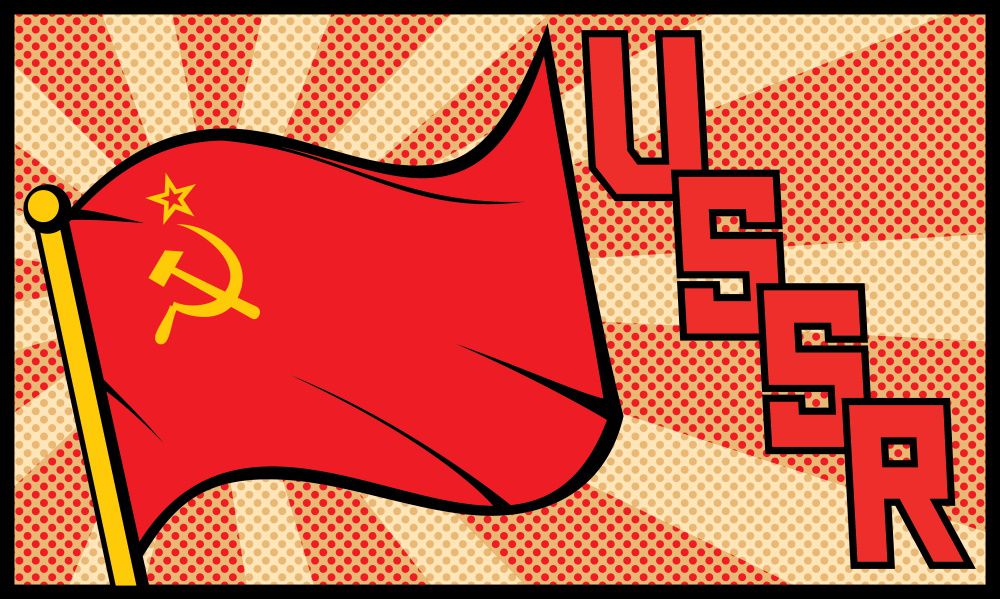 The life of all the people was dramatically changed after the Revolution 1917. And while for some people it was absolutely unbearable to live in the new conditions, there were a lot of people who admired the new style of life and began to create. The easiest way for that was…giving names to just born soviet babies.

Surprisingly it was decided that usual names could be also replaced by new ones which suit to the new society better. Names had to reflect not just the gender but also the strong belief into the Revolution, soviet regime. From that times we still have such names as:

– Drazdraperma (Russian Драздраперма, female name) which is formed from the soviet slogan «Long live the 1st of May!» (Да здравствует Первое мая!»)

These names sound very unusual and strange for modern Russians. Going back to the early years of the Soviet times we can also find more standard names like:

– Dekabrina (Russian: «Декабрина»). This name comes from the name of the month December (Russian «декабрь»).

– Aprelina (Russian: «Апрелина»). This name comes from the name of the month April (Russian «апрель»).

One more portion for inspiration could be seen in the fast developed science. Some children were named after the physical or chemical discoveries:

Also, people use the names of famous people and slogans to create a new name. Now we know such creations as:

We can`t estimate how people felt wearing these names but these names are good example of how the new ideas and philosophy were integrated into the new lifestyle. 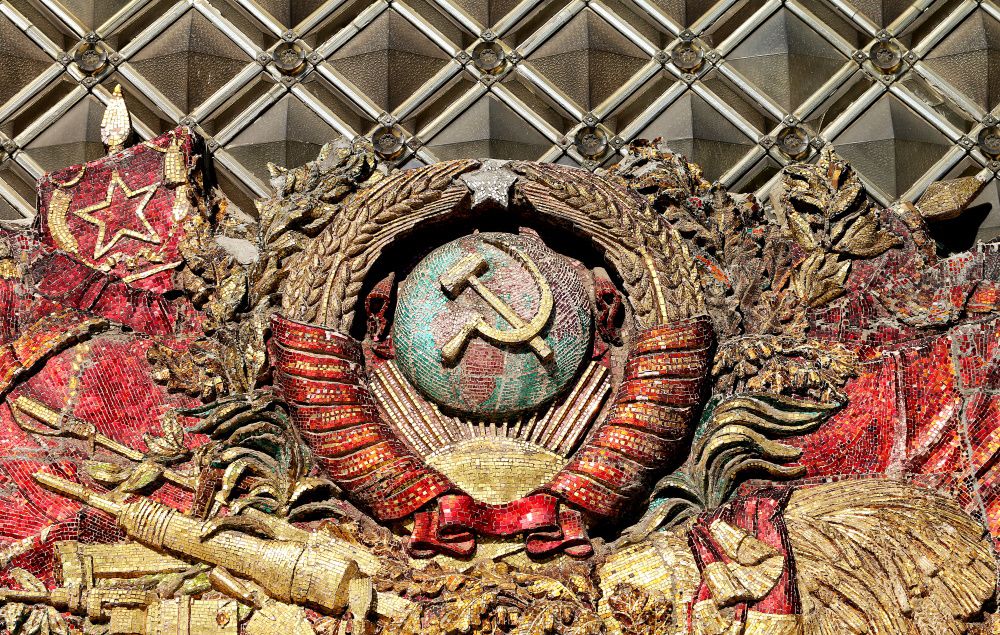 Before the revolution 1917 the Russian society was impact by a huge bunch of traditions and rules including the rules of the marriage. This situation changed when communists began their regime.

December 1917 in young Soviet country was marked by a big event. On the 8th of December a civil registry office or ZAGS (Russian: ЗАГС) was opened. This institution assumed the functions of abolished churches. From now on, birth and death, as well as the creation of a new family or, as they used to say, the “cell of society”, were registered in ZAGS. Now, people became spouses in the face of the law and not of God. It was not just about the new institution. It was also about a new form of the marriage and the ceremony of the marriage also changed.

Before the revolution all people knew who they could marry. For example, the marriage between a daughter of the army officer and a peasant was impossible. New soviet government abandoned these conditionalities. Beginning from now men and women were seen as absolutely equal and it meant that they could marry without any limits. In the registry books of that times, where all the information about the weddings was hold, the records of marriages between an army officer and an actress or a lawyer and a cleaner could be found. What was also new is that the illegitimate children were equated in status with children born in an official marriage. Before it was impossible due to the rules.

The hearts of three

Polygamy is considered in our society as improper. That is why it`s really surprising that the political revolution changed not just the social life of people but also their private lives. Could you image that people who strongly believed in God and followed all the social rules unexpectedly began a triple alliance? Yes, it was absolutely legal and moral to live as a family of three adults. The logic of that time was quite easy: people didn`t have any property and everybody was equal. If everybody was equal, people had to share all that they have with other members of the society. That is why sharing a man with the second woman or a woman with the second man was normal. Fortunately, cohabitation of three people as a family didn’t last long and people back to more traditional form of family.

The Soviet period of Russia is a huge source of information. Also, the life of the Soviet people wasn`t the same during all these years. Today we present you some facts about the first moments of the new society. If you`re interested in these topics, please let us know and we`ll back with a new article!