Every 12th of June Russia celebrates a state holiday – the Russia Day (День России). It is considered one of the most important state holidays because of its meaning – the commemoration of the declaration of Russian sovereignty. In this article, we are going to deepen into the history of the holiday and its typical celebrations. 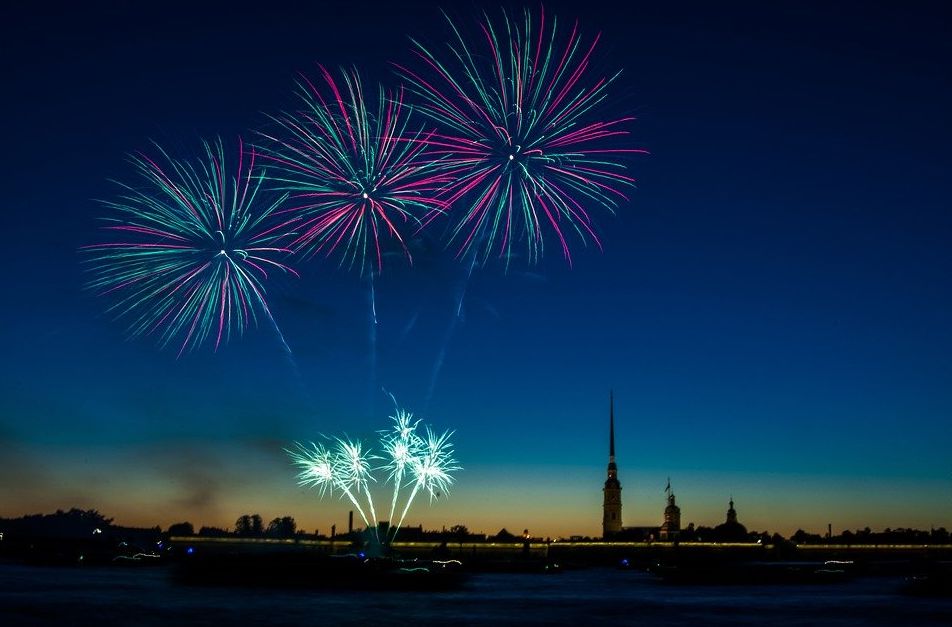 On the 12th of June 1990, the Declaration of State Sovereignty of the Russian Soviet Federative Socialist Republic (RSFSR) was adopted. It started constitutional reform in Russia and played a great role in the dissolution of the Soviet Union. The Soviet Union stopped existence on the 26th of December 1991 after the last leader of Soviet Russia Mikhail Gorbachev resigned and turned his powers to the future first president of Russia Boris Yeltsin. On June 12, 1991, the first anniversary of the Russian sovereignty, the first president of Russia, Boris Yeltsin, was elected. 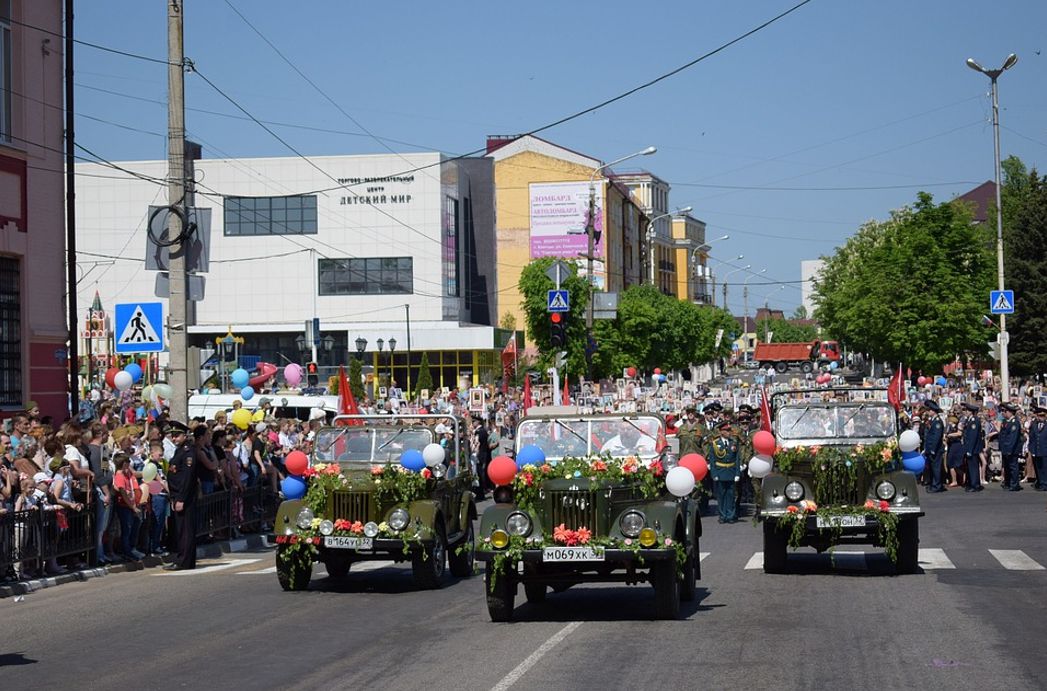 On this day, festive concerts and fairs are held throughout the country, and State Awards are given in the Kremlin. In 2021 the Awards were given to the doctors and scientists that worked on the creation of a vaccine against the COVID-19. The official symbol of the holiday is the Russian flag that you can see everywhere during the celebration. 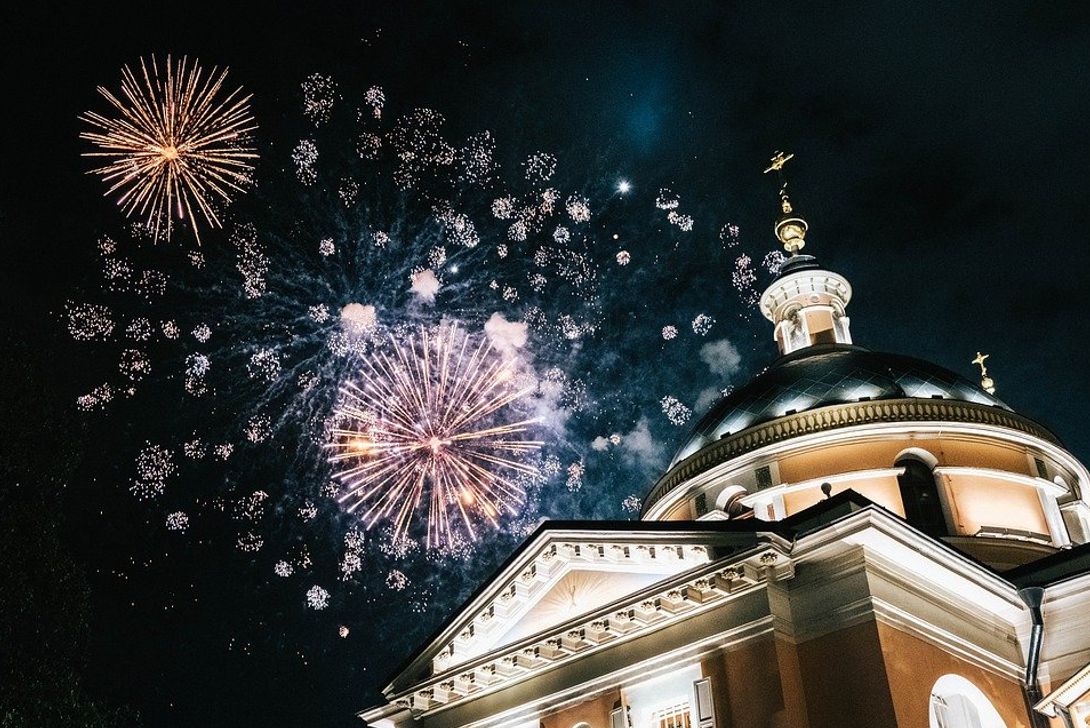 Because of the pandemics, most of the shows and celebrations for citizens were held online, even the big festive concert on the Red Square. Nevertheless, Russians still spent time outside having picnics and walks in nature, as it is one of the favourite Russian summer leisure. Most parks provide some attractions and celebrations during the holiday, so people can rest in nature and celebrate at the same time. And, of course, in the evening, people can enjoy the festive fireworks.

There is a controversy in society over Russia Day. Some citizens call this holiday “Independence Day of Russia” and believe that the dissolution of the Soviet Union provided an opportunity to build a new democratic federation. For others, the holiday brings back bitter memories and regret that Soviet Russia stopped existence. Notwithstanding, both groups enjoy a free day that they can spend with their families and loved ones.