If you have already been to Russia or started learning the Russian language, you probably are familiar with the Russian flag. In this article, we are going to go through the history and meaning of one of the most important Russian symbols. 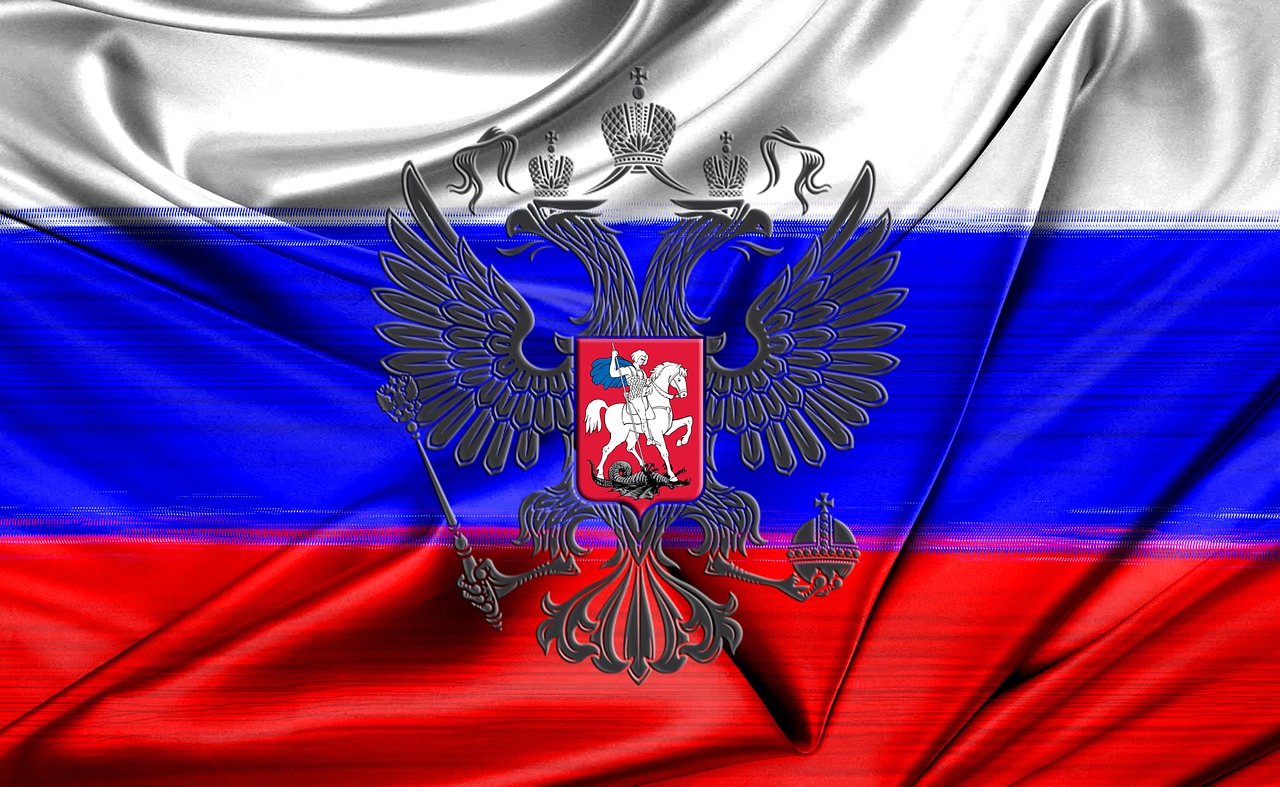 The first versions of the Russian flag emerged in the XVII – XVIII centuries with the first Russian warships. Peter The First is said to be the father of the flag; he was the first Russian emperor who officially documented it. But in reality, the father of Peter I, Alexis I The Quietest, was the first one to come up with it. After the first Russian frigate “Oryol” was built, Alexis I chose the colors of the flag to be put on it. The colors and the symbol itself were inspired by the flags of the seafaring nations of the XVII century. There is no exact information about what the first flag looked like, but it is known that red, white and blue fabrics were purchased for its manufacturing.

In the beginning, the Russian flag was only used in the sea, but later Russian expeditions started marking explored lands with tricolors.

In 1693, while sailing on the White Sea, Peter I for the first time used the flag that consisted of three horizontal stripes (white, blue and red) with a golden double-headed eagle in the center of the flag. Thus, the fleet acquired its own single flag, which de facto could be considered the state flag of Russia.

In 1858, Alexander II approved a new design of the flag for special occasions (black-yellow-white). In 1865, a decree was issued in which black, yellow (gold) and white were called the state colors of the Russian Empire.

However very soon, in 1896, the status of the state flag was officially returned to the Peter’s tricolor.

From 1917 until the collapse of the Soviet Union, the Russian tricolor gave its place to the symbol of communism – the red State Flag of the Union of Soviet Socialist Republics with the golden Hammer and Sickle placed in the upper left corner. 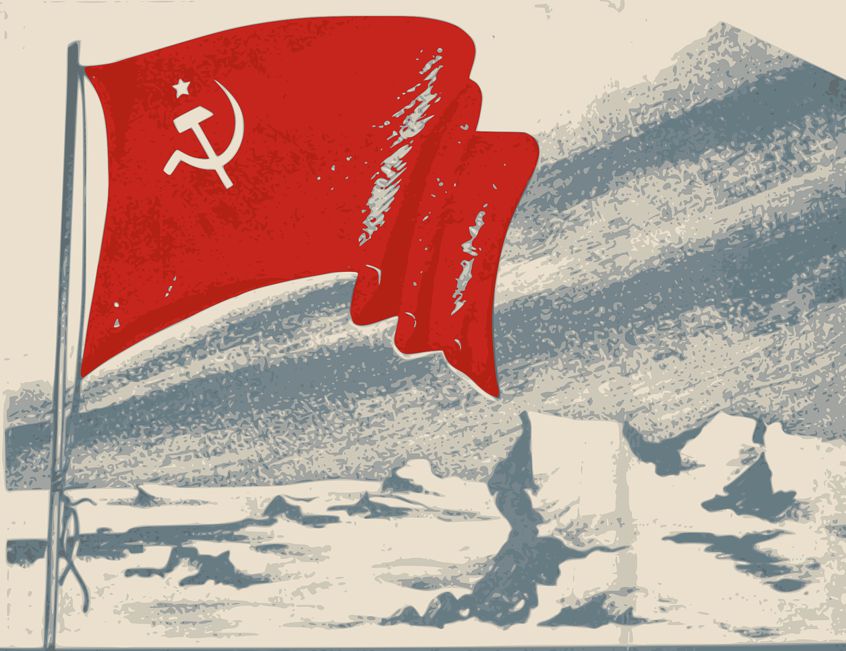 Eventually in 1991, after USSR ceased to exist, the new Russian government decided that the white-blue-red flag with its long history is the best symbol of the new country.

Many symbolic meanings are attributed to the colors of the Russian flag, but there is no official interpretation of them. There are few popular interpretations. The first one is that the white color symbolizes nobility and frankness; the blue color stands for loyalty, honesty, perfection, and chastity, and the red color is for courage, courage, generosity, and love.

The second theory proposes the connection between the colors and the parts of the Russian Empire: white was for White Russia (Belorussia), blue – for Little Russia (Ukraine), and red – for Great Russia (European part of Russia).

There is a chance that Alexis I just chose the colors he liked inspired by the flags of other countries, but it is up to you to choose which interpretation you like more, as none of it was approved officially. 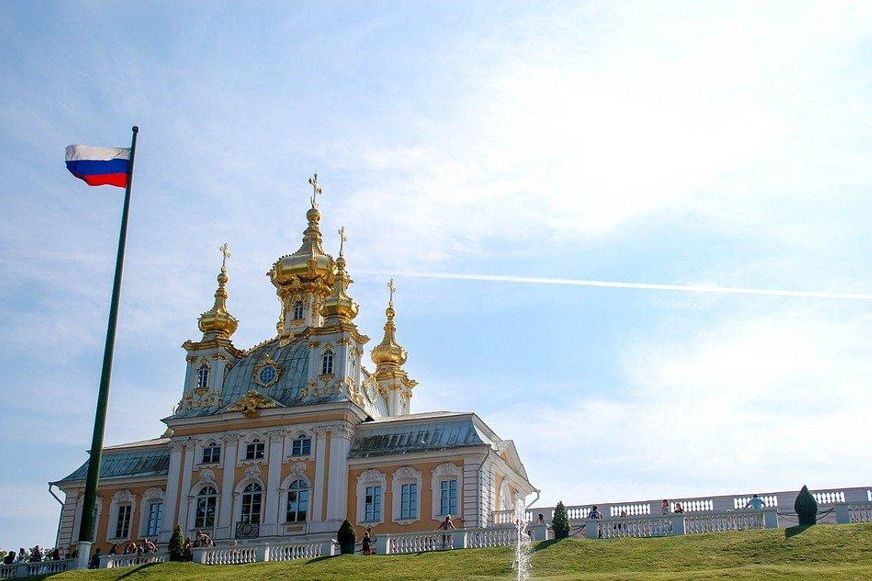 In 1994 Russian President declared the 22nd of August The Day of the State Flag of the Russian Federation. Although it is still a working day, the holiday is widely celebrated in the country.

From the 22nd to the 25th of August 2019 there was a big celebration in Moscow, commemorating an anniversary of 350 years of the first flag-raising on the “Oryol”. From time to time, flash mobs and contests are conducted to create the biggest tricolor or to do any other creative activities to celebrate the symbol.

Have you ever been to any of these celebrations?